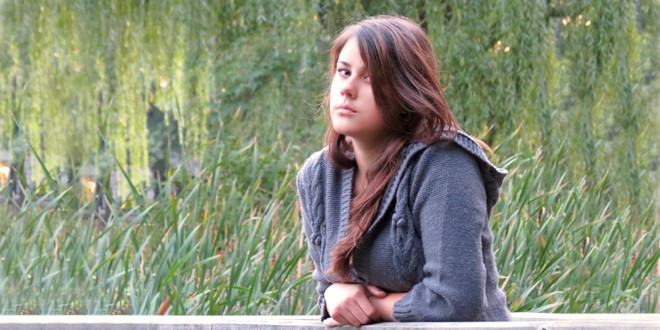 One of the youngest students from Balkan region with USA scholarship is preparing her first solo album, for which she wrote music, lyrics and will also be performing
Teodora Pavlovska (1992) graduated early last year from prestigious Beerkle Collage of Music and now is finishing her first album. The young artist creates music, mostly R&B, following current styles in today’s music, but also incorporates popular motives from classical and traditional Serbian music.

Graduation is just the beginning. Simultaneously with High School Teodora finished Secondary Music School “Vojislav Vuckovic” with honors in piano as a main subject. At the same time she studied solo singing with Professor Ilona Kantor. All these knowledge helped her a lot with studying at Beerkle and is helping her now with creating her own music.
“I believe I had advantage compared to other students from around the world, who would give anything to get admitted and with tuition paid at this reputable and expensive University”- says Teodora and continues how she is well aware that her graduation is just the beginning of her career in music and how pleased she was that this educational experience at Beerkle allowed her to collaborate with big stars from the world’s musical scene. 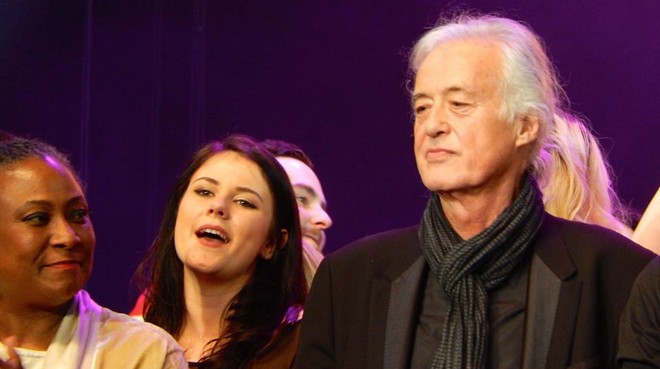 She was honored and excited when the famous guitarist of Led Zeppelin, Jimmy Page congratulated her on the stage

Among the stars. Beerkle Collage of Music organizes big concerts with their own teaching stuff performing, for all of them are great musical artists. After passing the audition students are also welcome to participate and perform. Teodora says that she could hardly believe when on one of those occasions, the famous composer, songwriter and guitarist from Led Zeppelin, Jimmy Page came to her on the stage. It happened last year, Teodora was so excited that she still talks about it often.
“A night before Diplomas were handed in to graduating students in Agganis Arena in Boston, Beerkle Collage of Music organized a traditional yearly concert with a special guest Valery Simpson. She chose me and 4 more girls for her accompanying vocals. In the audience, right in the front seat was a famous composer, songwriter and guitarist J P. I recognized him because my mom and dad were huge fans of Led Zeppelin. At the end of the concert Valery called Page as a special guest to the stage who came directly to me, congratulated me and took me to the center of the stage, hugged me and said how pleased he was with what he heard that evening…”
Teodora’s parents couldn’t attend this event for financial reasons, but they watched the concert live on Internet.
“I realized that I gave them a little bit back for all the support and care they offered me thru my education, something I very much needed beside my scholarships money. I’m going to dedicate my first album to them”, proudly claims this young artist.

Accompanying vocal on big star performances. Teodora is 23 y old and has as many years of attending school, because she went simultaneously to more than one school at the same time. From the early age she performed at many occasions, in 2005 she received a prestigious award – The Golden Siren of the city of Belgrade.
However as her greatest success during her education and studies she considers a short but important career of being an accompanying vocal for big stars whose names are already in encyclopedias among the biggest composers and performers. Beerkle posted on YouTube around 20 videos with performances where Teodora is an accompanying vocal to Grammy award winners (Patty Austin, Seidah Garrett, Gerri Allen, Lillie Tinsley and Valery Simpson).

Proud of charity concerts. Teodora performed on many concerts with big names of American and world’s musical scene, also on many anniversaries of Memorial Day that takes place in Boston every Sept 11, as a memory of terrorist attack in New York in 2011. She also performed with some other students in a number of charity concerts, one of them to help our home country.
“Only two days after terrible floods in Obrenovac, Serbia, we students organized a charity concert with a support of our University. The help that we collected was sent thru the Divac Foundation to Serbia”- Teodora remembers and mentions that the same group of students organized a concert and recorded a video clip in order to help people in Turkey when affected by earthquake.
Teodora takes big steps in following her dream that she has had from an early age. She is already among the stars and we wish her that one day she too becomes one of them. 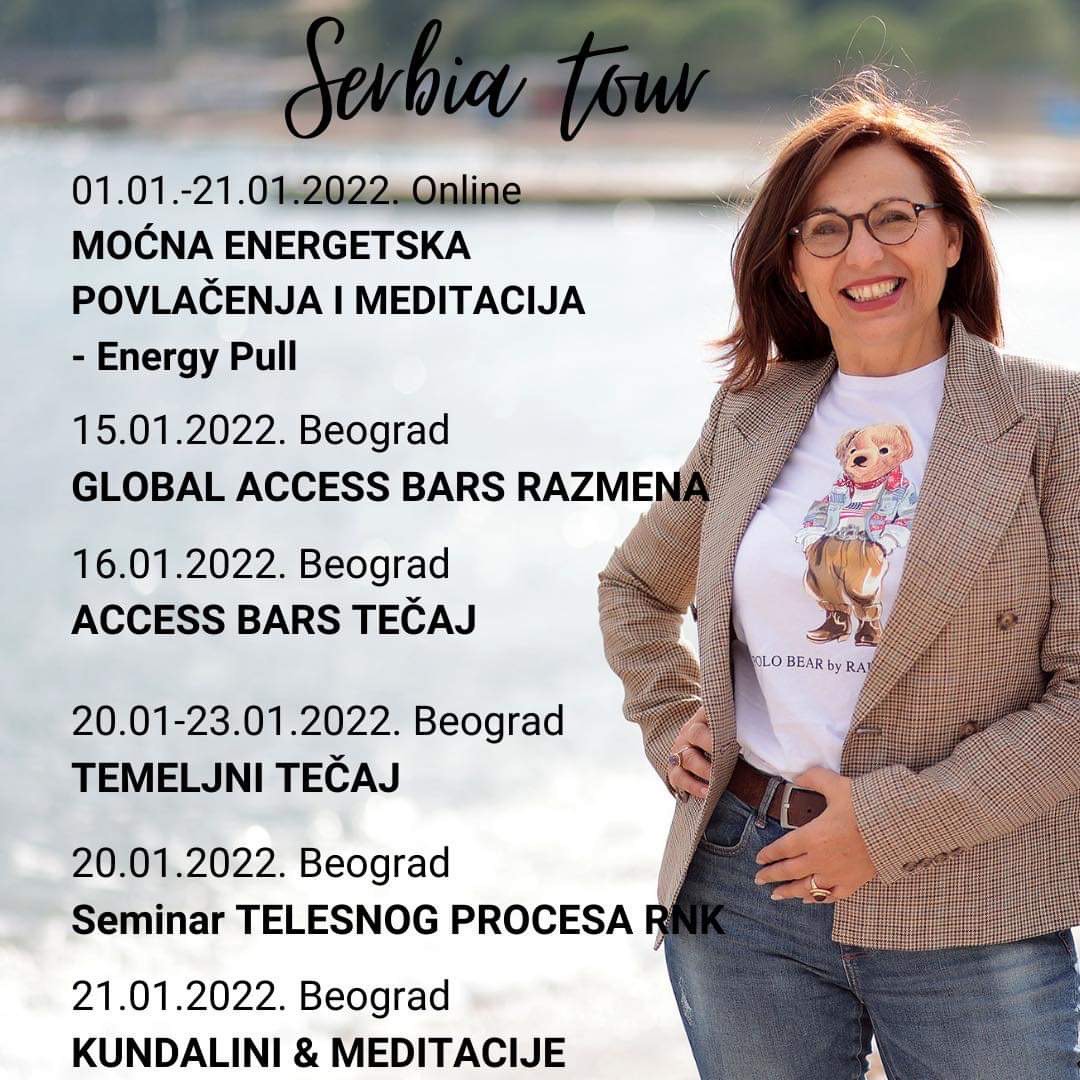 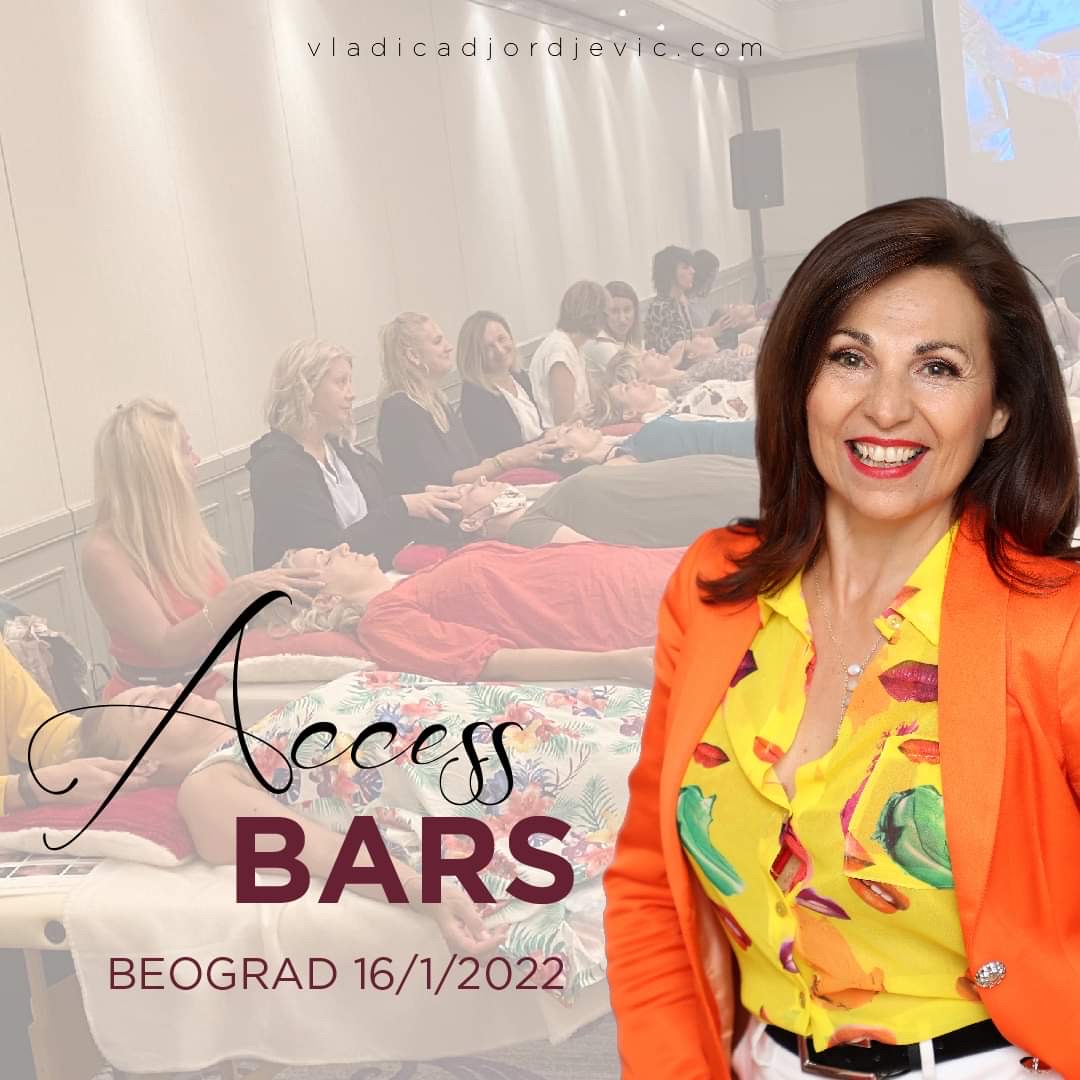 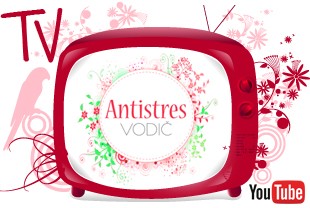 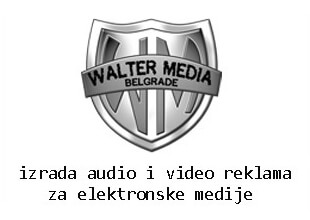 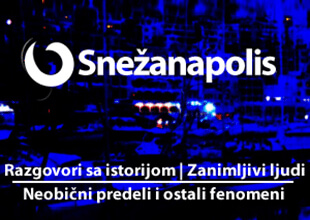 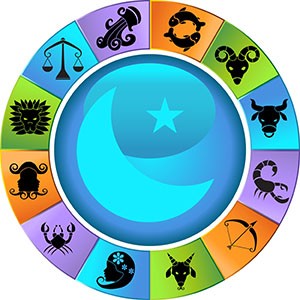